Many of my long time followers will remember my Posts about my wonderful boy Maddux. He was born 8-11-04. I first saw him at 4 weeks of age. He was from a litter of 6, 5 sisters. I wanted a male, but was told he was spoken for by 2 people, so I wouldnt be getting him. I sat on the ground to look at the puppies, and Maddux came right over to me and laid his little head on my ankle and went to sleep. One by one they all came to me and soon i was surrounded by 6 little sleeping Shar Pei puppies. I left thinking I would be getting one of the girls in about 6 weeks. Fast forward to 6 weeks later, I got the call from his breeder Rosie saying I could come and get my puppy any time. I asked her which of the girls I was getting and she said, the little male is yours if you still want him! She had seen the connection we had to each other, and knew Maddux had picked me as much as I had picked him. I took him home and named him "Lucky Wun Cooperstown Bound" Maddux for short. He was named after my favorite baseball player, Greg Maddux. 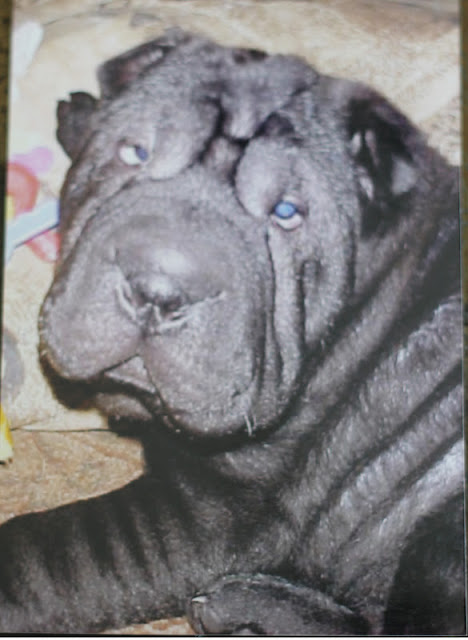 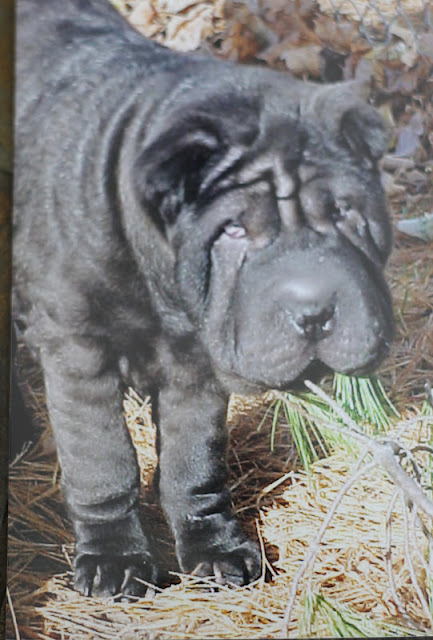 Maddux was the best dog I could have asked for. Even as a puppy, he was never naughty. He was housebroken within a day, never had a single accident in the house. He was a little old man when we brought him home. Just happy to cuddle up to his Momma and give her love. When he was 6 months old, I had back surgery. He didnt eat for the 5 days I was in the hospital. When I came home, he sat in the lift chair for hours with me, just wanting to be close. 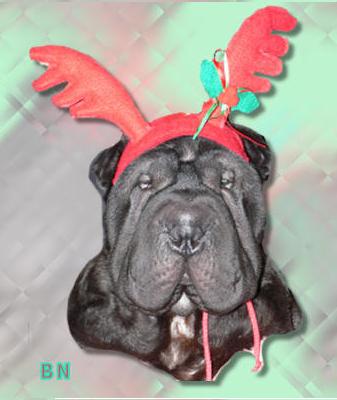 Then, at 10 months of age, my happiness was shattered. My beloved boy had his first bout with FSF/SHS an all to common breed related inflammatory disease. I sat on the floor with him and sobbed. I knew what it meant. I knew then how I would most likely lose my precious Maddux. I was devastated.  At one point in his life, he was having episodes at least once a week. I found the most wonderful group of people on the internet, headed by my now good friend Jeanette Ward Taber. She gave us the information we needed to put a complete end to his fevers for a period of 18 months! It was heaven for both of us. I dont know why that reprieve ended but it did and He fevered on and off for the rest of his life, including an episode just 3 weeks before he died. I believe this last one was just more than his poor ravaged kidneys could survive. I believe it is what caused the downward spiral that forced me to make the decision to help him cross the Rainbow Bridge. 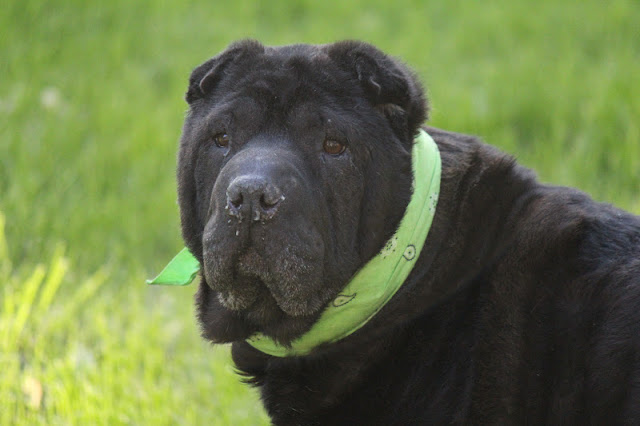 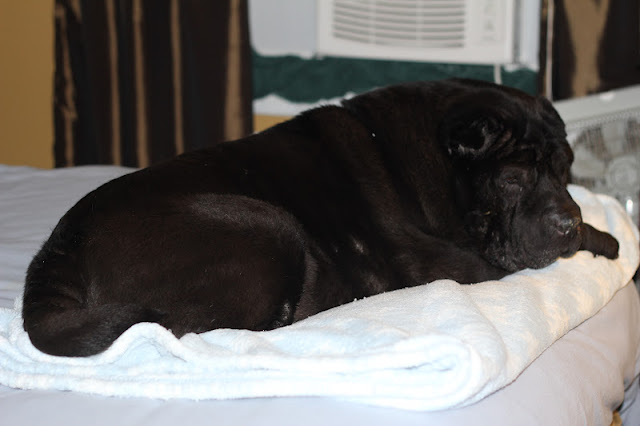 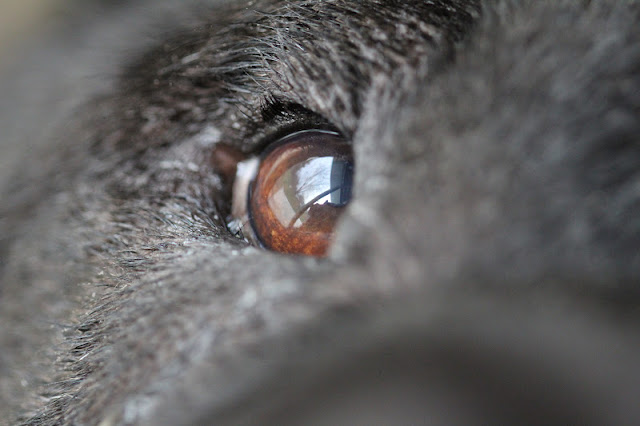 Maddux was and still is the love of my life. I have had many many dogs over the years, but the love we shared and the connection we had to each other was truly magical. He knew what I needed before I did!
When my back hurt, he would press his warm body against the exact spot it was hurting in. When I needed to laugh, he was a clown, butt-zooming all over the house in tight circles. When I needed a shoulder to cry on, his was there, he would look at me with those beautiful wise eyes, and I would sob on his body, my face buried in his fur. We slept together every night for almost 8 years. Last week he took a turn for the worse. I had his kidney values check and they had shot sky high in just 6 weeks. I had been giving him fluids sub-q at home for 4 months, trying to protect what he had left of his kidney function. We thought we could bring them down again with IV fluids for 2 days, but it was not to be. His values stayed the same. My Vet told me on Monday to take him home, spoil him, love him and prepare. How does one prepare for the devastating loss of such a special boy?? I spent 3 nights up with him all night. Talking to him telling him stories, reassuring him it would all be ok. It was so beautiful but heart wrenching too. He really went downhill Sunday night, so I called first thing in the morning to get him in. We rechecked his blood, and the news wasnt good. We set an appointment for Wednesday afternoon to help him cross the bridge. That night, he continued his decline and I made the most unselfish decision I could, I couldnt wait until Wednesday, I had to let him go and end his suffering. After everything he had been through, he was still my boy. Wagging his tail and being brave for his momma. His Veterinarian for his whole life Dr Steve Servantez came to our home Monday afternoon and Maddux went to sleep peacefully at home on my lap, in my arms. I would also like to thank Dr Jeffery Vidt and Dr Linda Tintle for your help and support. RIP my beautiful brave sweet sweet boy. Wait for me at the bridge my Love. I was truly blessed to have you by my side for as long as I did. Have fun playing with your friends Mia, Curtis, Samba, Miso, Fyah, Cinnamon and all the others. Tell them their mommies miss them too. I love you big boy. I am so lost without you.
Maddux Aug 11, 2004-August 28, 2012 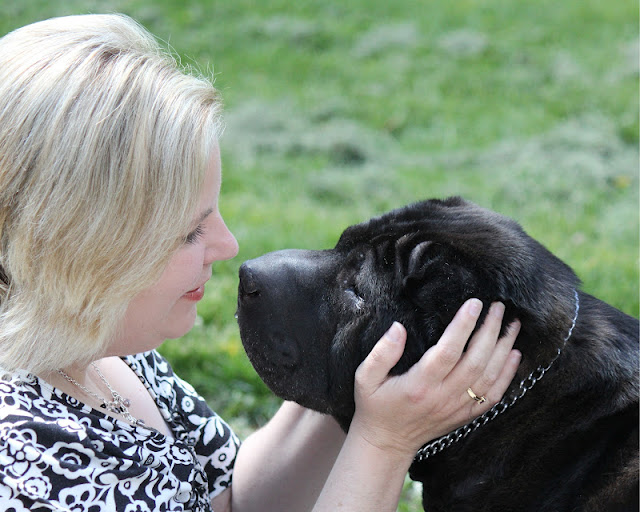 simply heart wrenching. i'm crying right now over your loss. this post was a beautiful tribute and i felt like i got to know him at least a little bit, too, and realize what an amazing boy he was. RIP, maddux. sending hugs to you, tracey.

Oh Tracey, The tears are flowing and my heart is heavy for your loss. Maddox was a once in a life time companion and he felt your love to the very end. You will carry him in your heart forever. Thank you for sharing your touching tribute of your beloved Maddox.
Therese

I am so sorry for your loss! He was your "heart" dog. What a wonderful tribute to him!

Hi Tracey
I hated to see his pic in my blog roll. He is that special friend that is like no other and nothing will heal your heart..time only dulls the pain. I wish everyday to see my Dino and my Jack. We can only remember how much we loved our friends and how much they loved us.
A very tight hug to you, friend.
xx, Carol

Tracey I am truly sorry for the loss of your boy. I know how much he meant to you by the sweet stories you have shared on your blog.

Your last photo speaks it all...

I can barely type with the tears flowing...I know your pain as we lost our Mandy girl a year ago tomorrow! I don't have a day go by that I don't weep for her. We gave each other wonderful memories and you'll have the same with the memories of your Maddox.

I feel your pain and hope it lessens yours

Oh, I'm so very sorry for your sad news. I turn into a big soggy mess whenever I ready about anyone losing their furry family member...how lucky you were to have had each other.

I am so sorry for your loss. IT sounds like Maddux was an amazing dog. RIP..... Your post is a beautiful tribute to him.

Tracey Leeder
I am retired (medical) from general Motors. I am enjoying my retirement by spending time with my 3 grown children Aaron, Jessica and Courtney as well as my 3 grandchildren Kileigh (Courtney) and Ethan and Brady (Mike & Jess) I am an avid Birder, I love to do beadwork, read, play video games, cook, and have recently developed a true love for photography. I love animals,especially Chinese Shar Pei dogs. 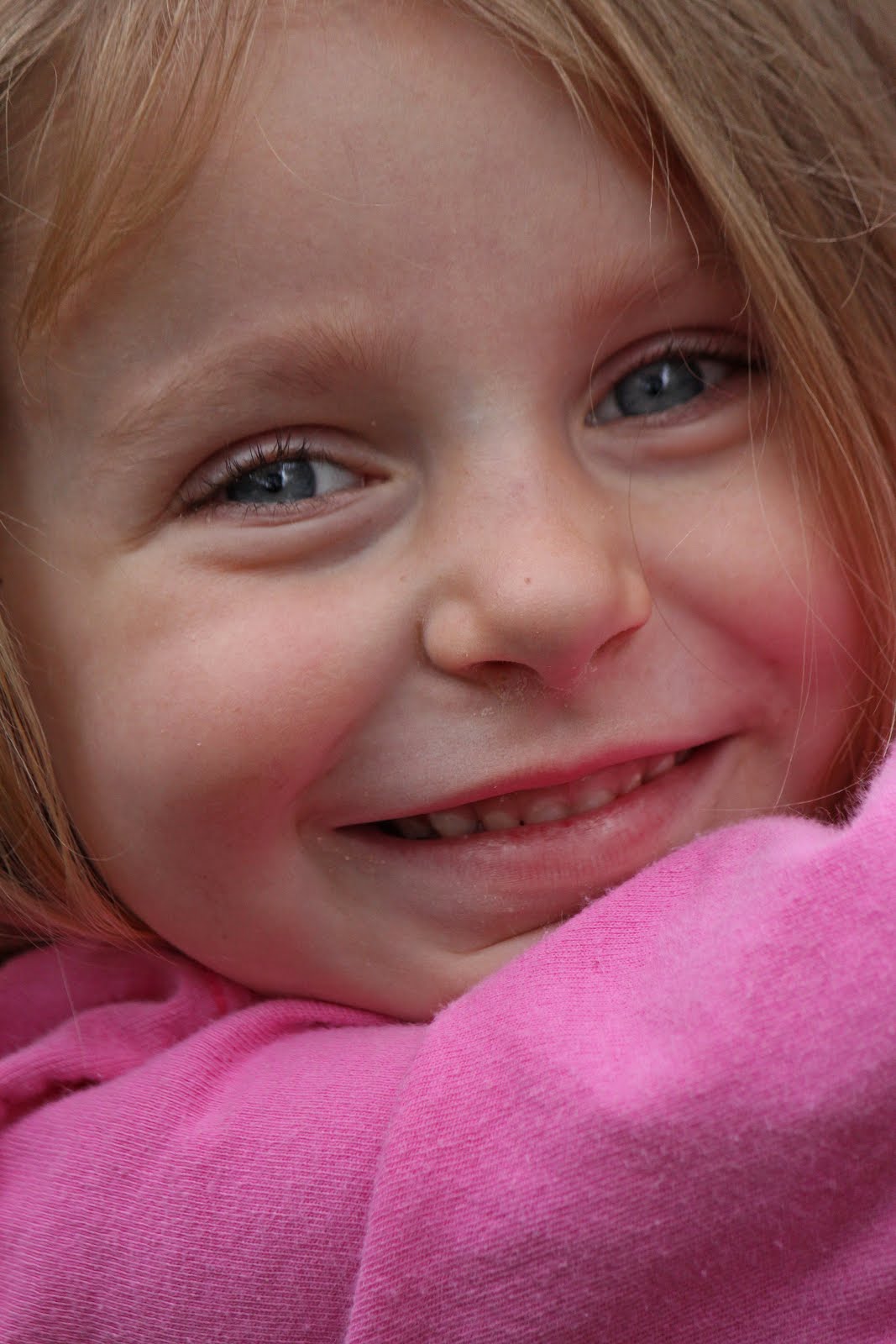 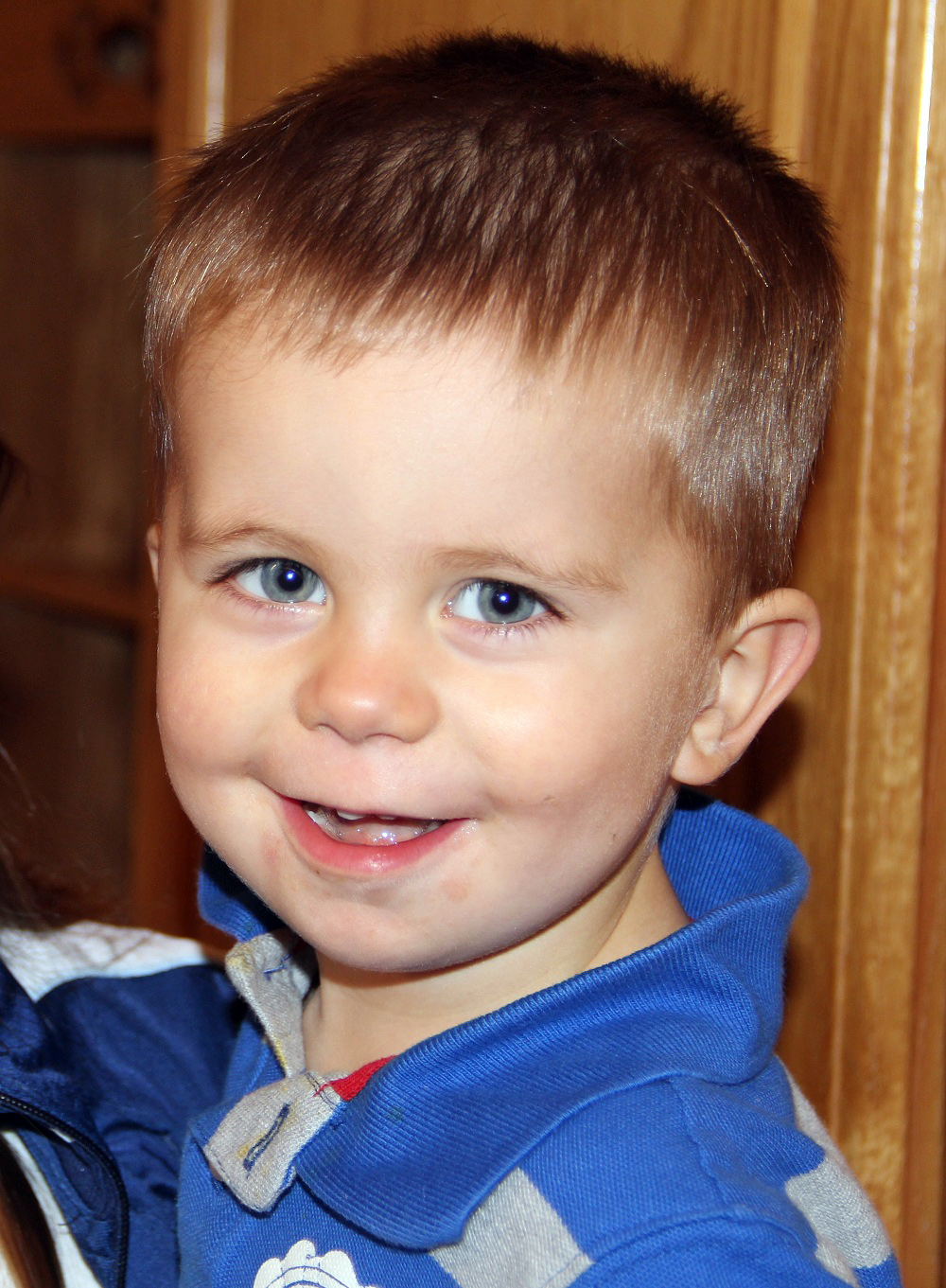 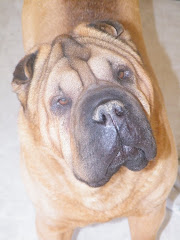